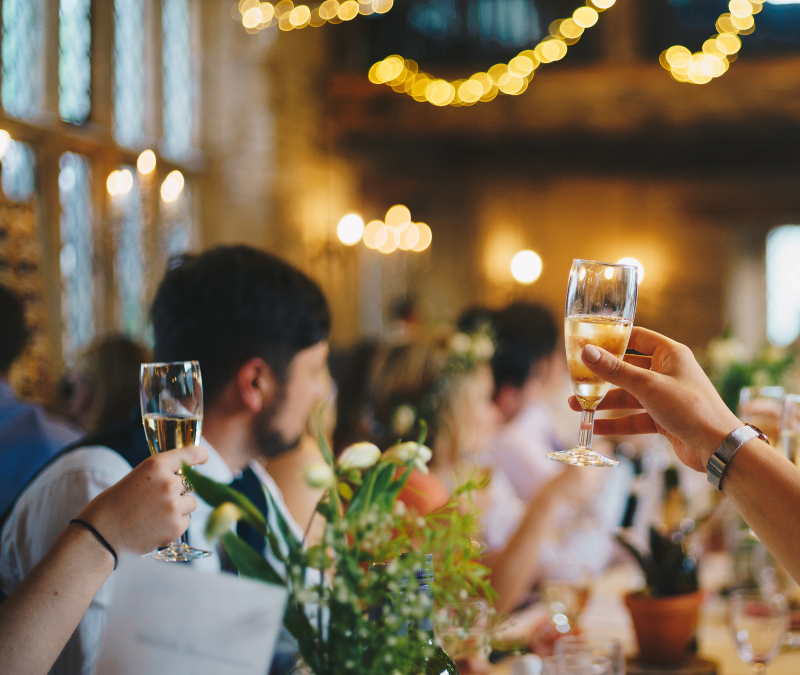 Wedding speeches are hands down the scariest part of the entire wedding. From landing your first joke in front of complete strangers, to choosing which bad puns to include and which to leave out, wedding speeches can be nerve wracking no matter how many times you’ve practiced.

If you’re a MOH, or a best man in the middle of writing a wedding speech, here are some tips and tricks to make sure your speech becomes a huge hit.

Nobody likes a 10min speech. So keep it short, simple, and straight to the point. A good speech should have a clear beginning (of how he/she got to know the couple), middle (with inside jokes and great moments), and end (of best wishes to the couple). Here’s a sample below:

It can be a little nerve wracking, especially if you’re not a trained public speaker. So just relax and take it easy. Try not to drink too much before your speech too! You don’t want anything inappropriate to slip past your lips. Also, you might want to do a bit of a mic test and rehearsal before the final speech to get used to how your voice sounds like over the microphone.

By the time it’s your turn to do the speech, your audience might have already been a bit restless and bored from the many speeches before yours. So do make sure that your speech is both memorable and entertaining. A great way to do this is to involve the guests by including an interactive segment within your speech.

Consider using a tool such as pigeonhole, an interactive platform that enables your audience to send in questions and vote on them. You can choose to answer questions that have the highest number of votes. This will ensure that the audience is engaged and responsive throughout your speech.

Be tactful with your jokes

Bear in mind that there are relatives, underage children, colleagues, bosses, and a lot of people you don’t know at the wedding. Your jokes should be funny, yet not insulting. Humiliating, yet not  disrespectful. Try to avoid jokes that are R-rated. Jokes about the office should also be avoided. You don’t want your friend to lose his/her job because of your speech!

Don’t be a potty mouth

Your speech should not have any profanities and dirty language. Again, there will be children and elderly people who might not appreciate it.

Do you have any tips on writing speeches? Let us know!

Here’s our take on wedding fairs in Singapore

Real bride style shoot – are you our next cover girl?

Covid-19 wedding cancellations: is it reasonable to ask for a full refund?

How to spend $10,000 for an intimate wedding in Singapore